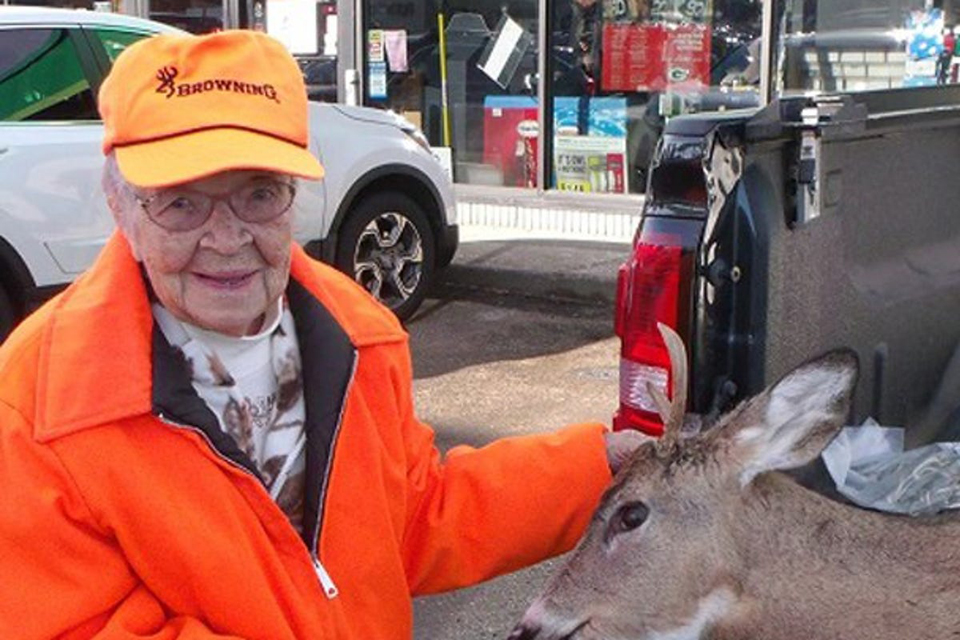 Florence Teeters went hunting with her son, Bill on her land in Phillips, which is in Price County, Wisconsin.

“She was born in 1915 and raised in Phillips,” said Bill, her youngest of five children. Bill said his mom sat with him in his blind last year, and she told him that she wanted to get a license. Bill agreed, and she received her hunting license this week.

“I took Mom out to the blind this year. I had a chair for her, and it was nice and warm. A little after 4:00 p.m., a buck showed up about 30 yards away. I tapped her on the knee, and I pointed. She nodded and smiled and was real quiet. Then she took the shot!” said Bill.

Bill said Florence was elated when she realized she made the kill, screaming, “I got a buck! I got a buck!” Bill said the deer was small and a “spike” buck, which means it had unbranched antlers.

“I think it’s fantastic,” said Joe Paul with the Wisconsin Department of Natural Resources (DNR). “Sounds like she comes from a family of hunters, so they know what they are doing.” Joe posed for a picture with Florence when she received her license.

Florence is quite the adventurer, according to Bill. “She went ziplining in Milwaukee, and she goes to Mardi Gras every year.”

The DNR is currently looking into whether Florence is the oldest registered hunter in the state. “I believe that’s the case,” said Joe. Anyone born before 1973 is not required to take a hunter’s safety course, according to the DNR. Florence made the cutoff by 58 years.

~By Tim Elliott
Website | Facebook | Instagram | Twitter
Tim Elliott joined the NBC15 news team in Madison, Wisconsin in June 2018 as anchor of The Morning Show. This is his second stint with the station. He first worked as a reporter and anchor from 2010 to 2013. Tim came to NBC15 from WISN in Milwaukee, where he spent three years, also as an anchor and reporter. Originally from Philadelphia, Pennsylvania, Tim and his family moved to Janesville when he was 10 years old. Despite his east coast roots, Tim considers Wisconsin home and is thrilled to be back working at the station he grew up watching. 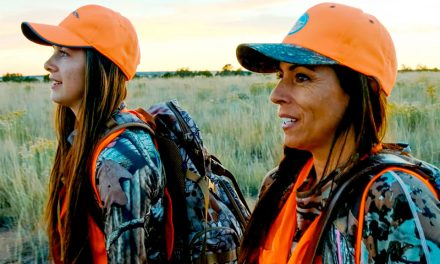 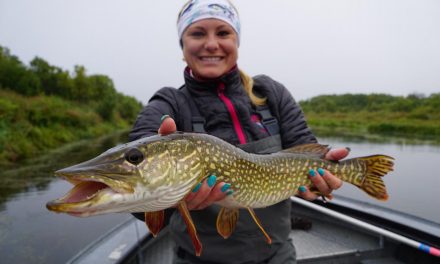 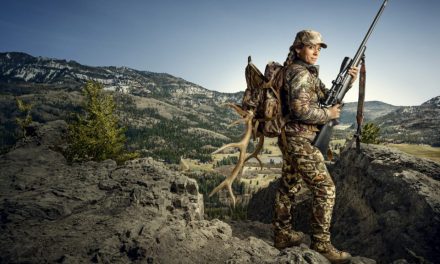 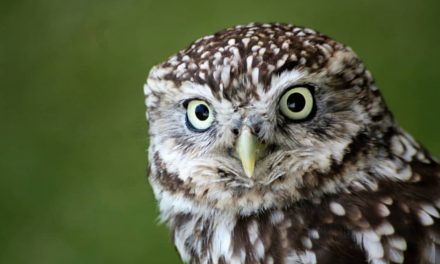 Tips and Tricks for Wildlife Photographers